Sinaloa is located in Northwestern Mexico. It is bordered by the states of Sonora to the north, Chihuahua and Durango to the east (separated from them by the Sierra Madre Occidental) and Nayarit to the south. To the west, Sinaloa has a significant share of coastline on the Gulf of California. It is the country’s leading producer of rice and vegetables, and the second largest producer of wheat and beans. Fishing and livestock provide additional revenue, as does Mazatlán’s canning facility, the largest in Latin America. Pictured to the right, Tim Goza/Owner 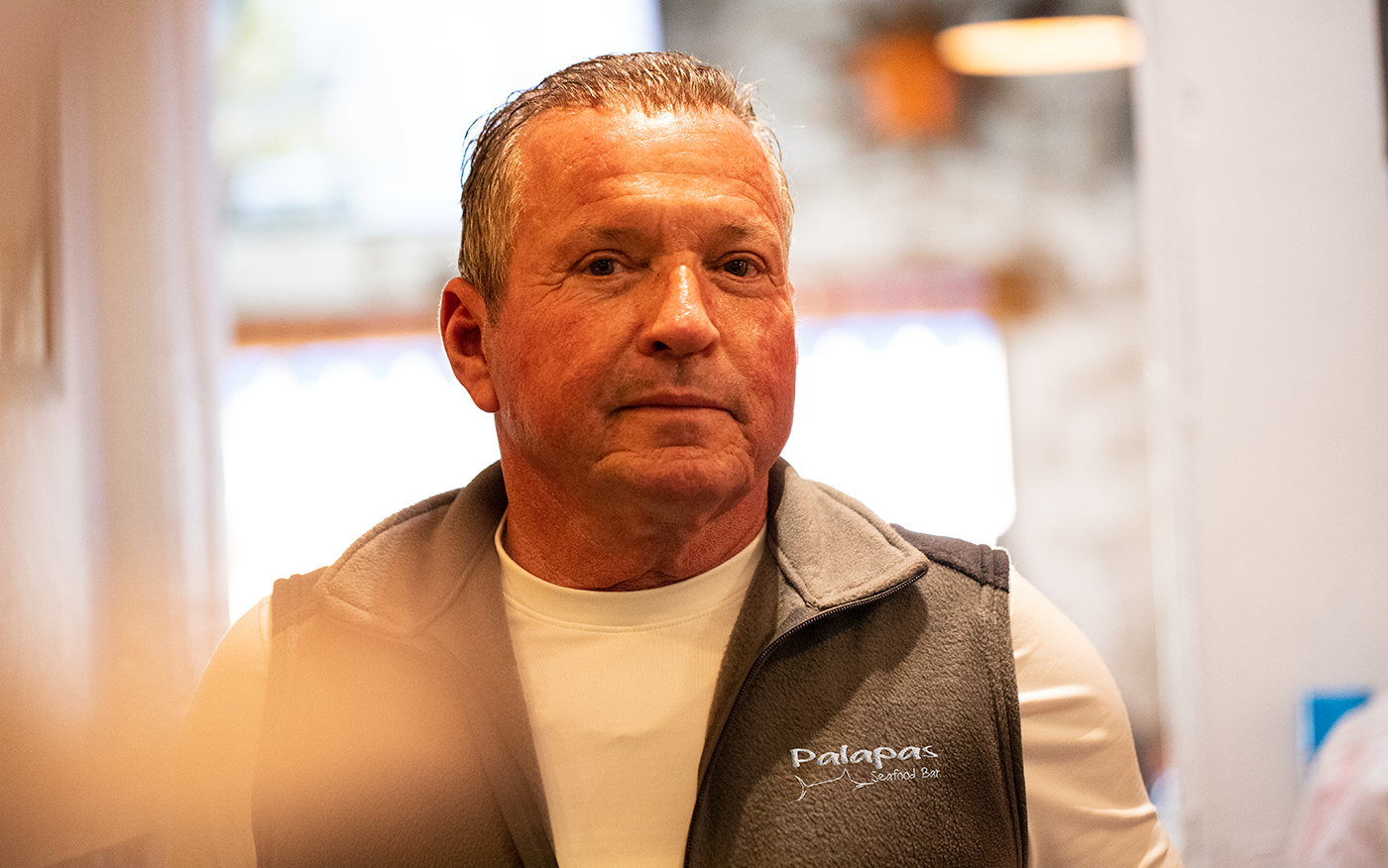 Known throughout the world as an abundance of flavorful vegetables, seafood and fish. This magical region complete with flora and fauna serves as the backdrop for Original Palapas. We hope you enjoy our menu just as much as we enjoy cooking it.